Every semester the juniors and seniors of the Film program work together to create a variety of short films. These collaborative projects allow students the opportunity to work on larger films with support from their peers. To support these filmmakers feel free to give them a follow on social media or share their crowdfunding pages! 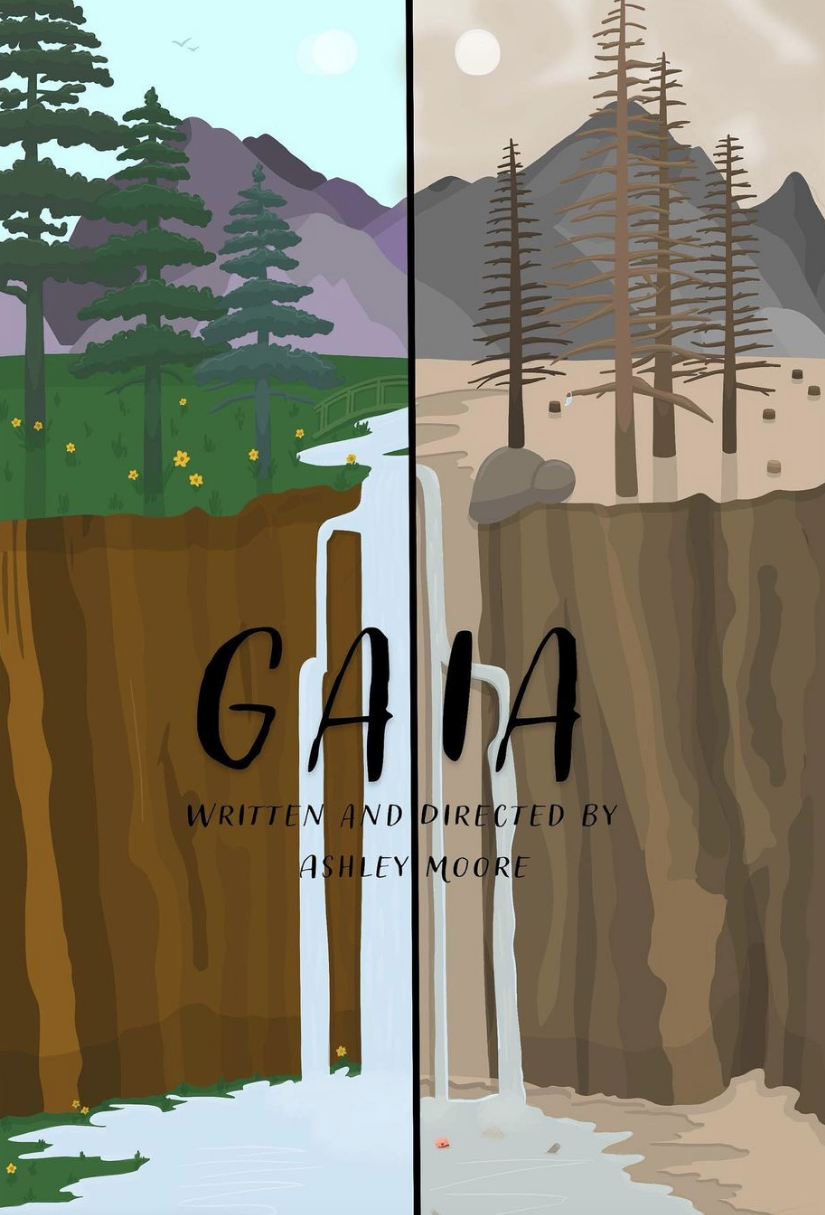 Gaia must choose between herself and her family as she battles a climate-induced illness.

To learn more about Gaia, please visit their crowdfunding page. 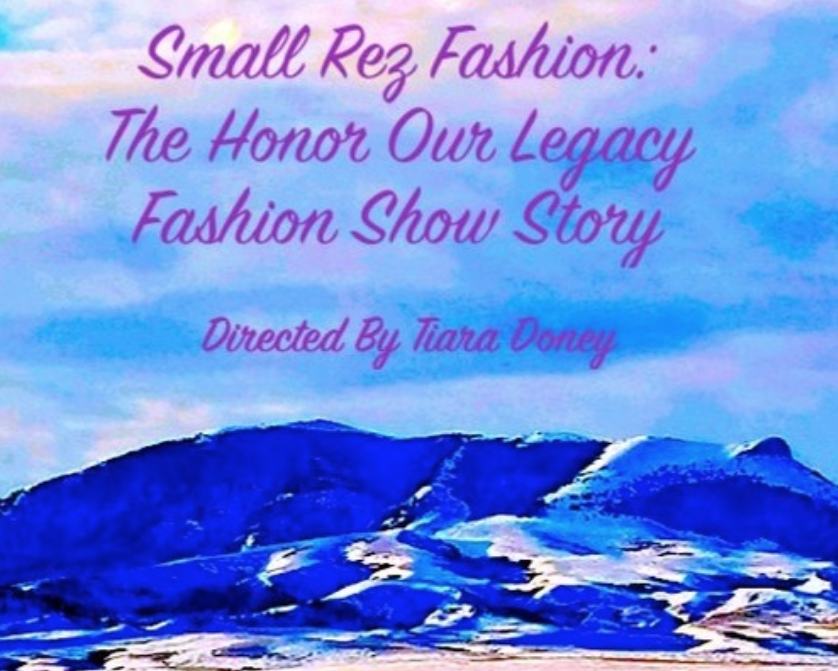 A documentary about the Honor Our Legacy Fashion Show created by Rebekah Jarvey on the Rocky Boy Reservation in Montana. 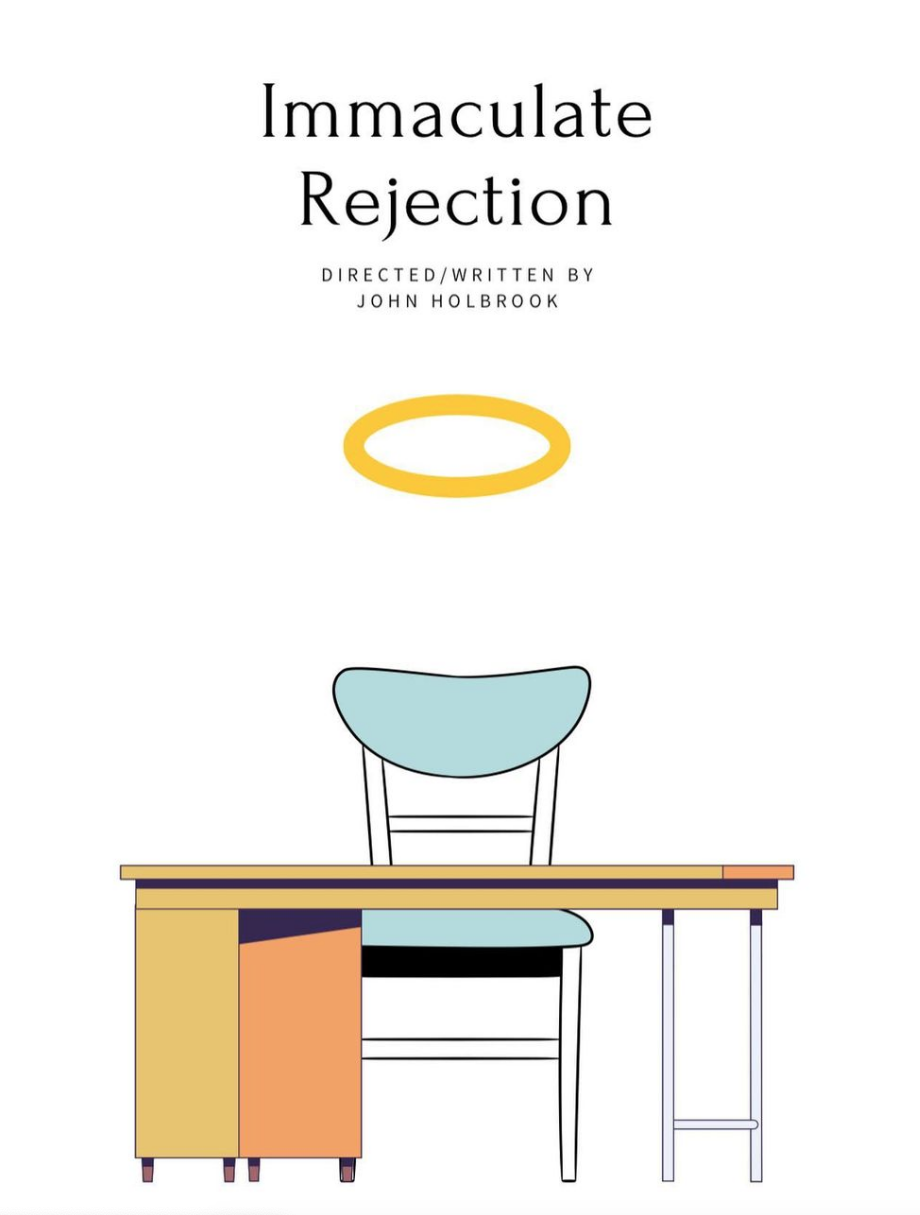 When a cynical adjudicator who decides which people do and do not get into Heaven is caught letting in ‘undesirables’ by his bureaucratic boss, he is forced to train his upbeat and rule-following replacement or face eternal damnation.

To learn more about Immaculate Rejection, please visit their Instagram. 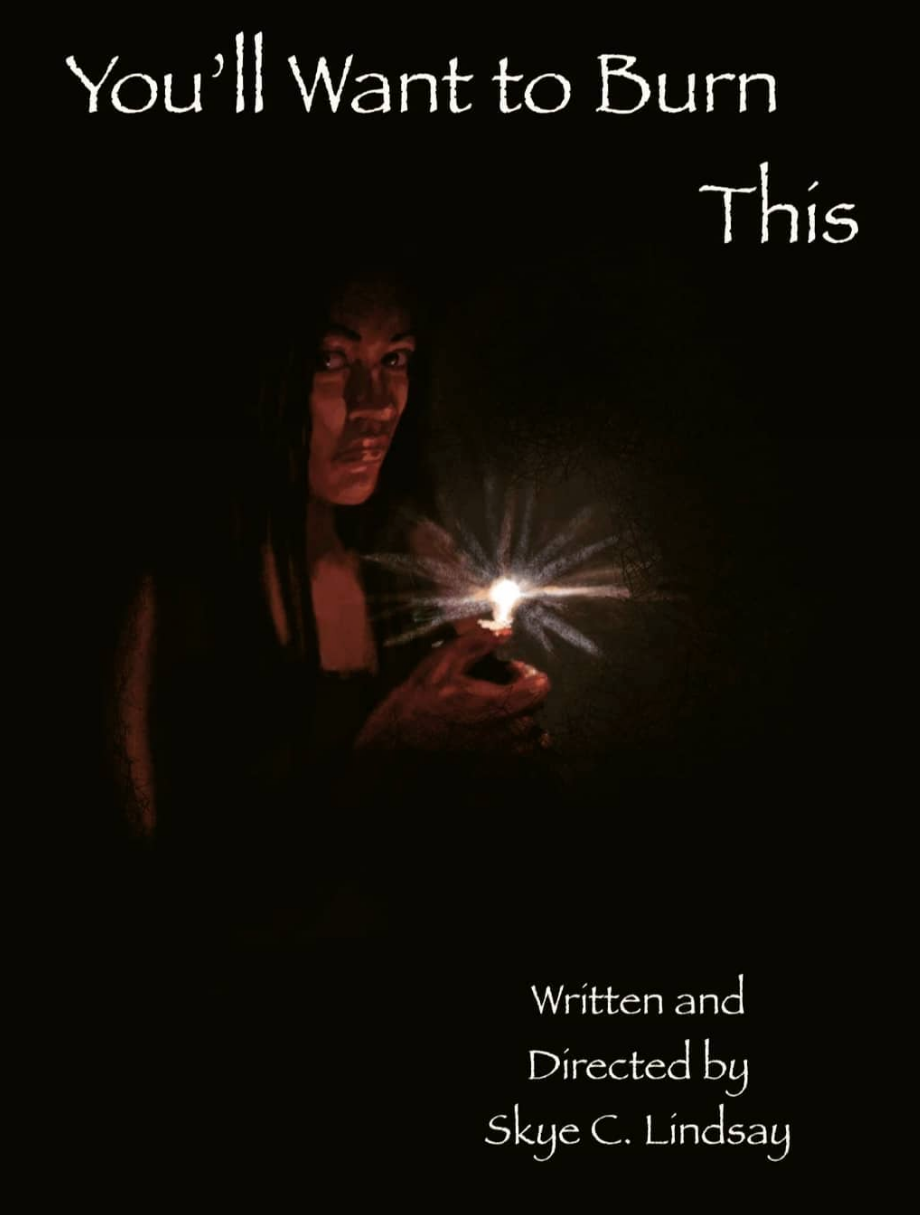 You'll Want To Burn This

A jaded and protective older sister attempts to brace her visionary sister for the apathetic world that awaits her. After a shocking event, it becomes clear to her that her sister is her only hope.

To learn more about You'll Want To Burn This, please visit their Instagram. 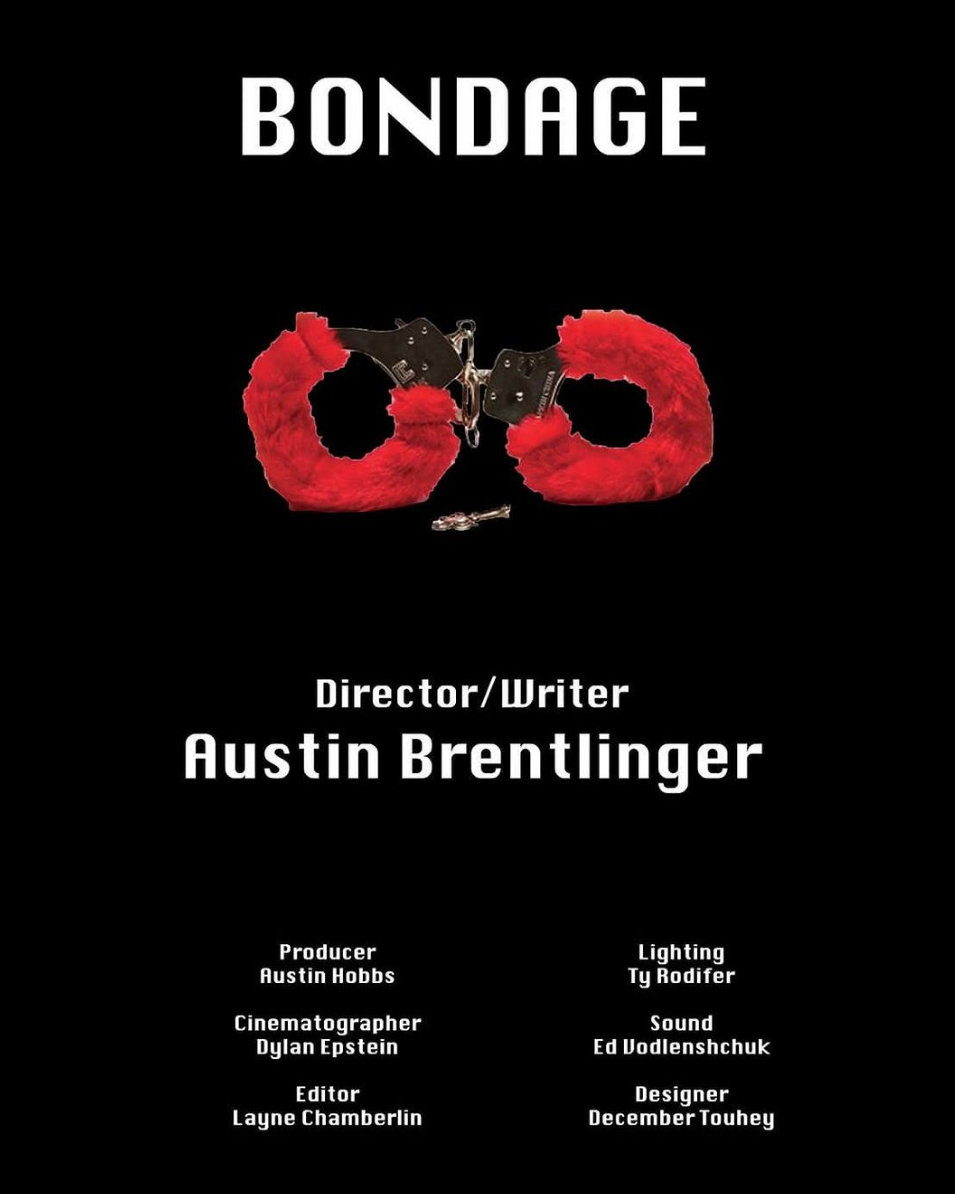 Bondage tells the story of Jake as he is chosen for a promotion but first has to interview with executives. Feeling the pressure from his boss, he blows off steam the night before at a bar. Jake finds himself in a predicament after running into his vengeful ex, can he make his interview on time.

In Your Arms follows William- based on serial killer Dennis Nilsen- as he attempts too woo a young Kenneth. He must learn that vulnerability is not the same as connection. Warm yet horrifying, In Your Arms examines the fundamental need for human connection.

To learn more about In Your Arms, please visit their Instagram. 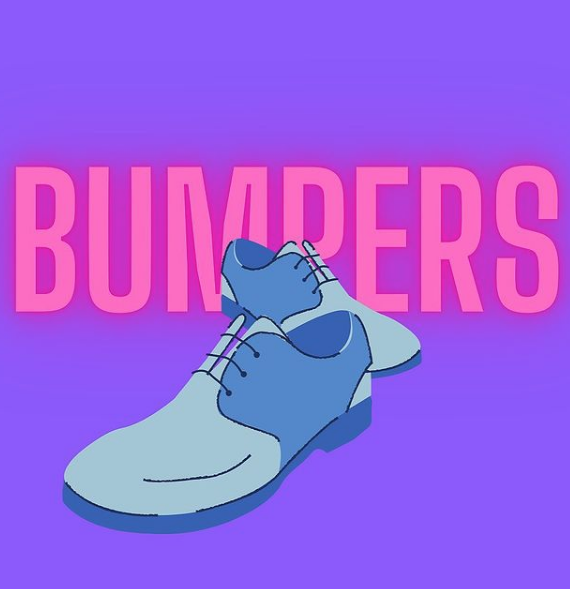 A lonely and suicidal Wilson struggles to seek happiness, but a fortuitous call from his childhood friend could perhaps save his life, after a night of bowling and good conversation.

Bumpers brings awareness to the idea that love doesn't have to be a romance, but rather love can be empathy.

To learn more about Bumpers, please visit their crowdfunding campaign. 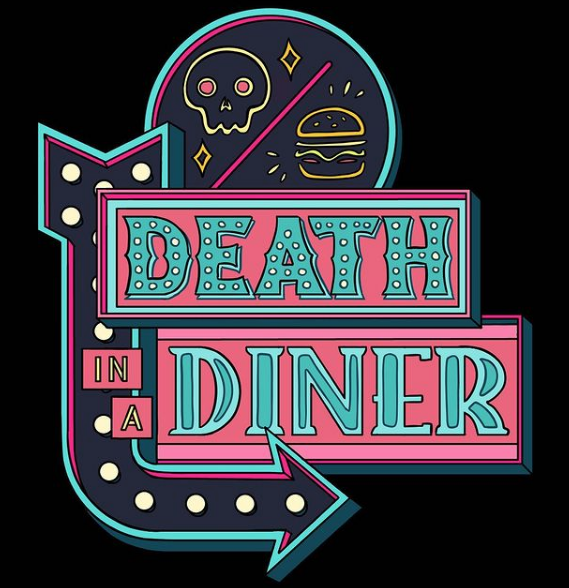 Death in a Diner

Death in a Diner  follows the story of Sarah, a young woman working at her mom’s old diner, and Death, a frequent customer. When Death comes into the diner on the eve of Sarah’s 24th birthday, they both look back and consider where they are in life as they ponder the question: “Would you be happy with your life if you died tonight?”

To learn more about Death in a Diner, please visit their crowdfunding campaign. 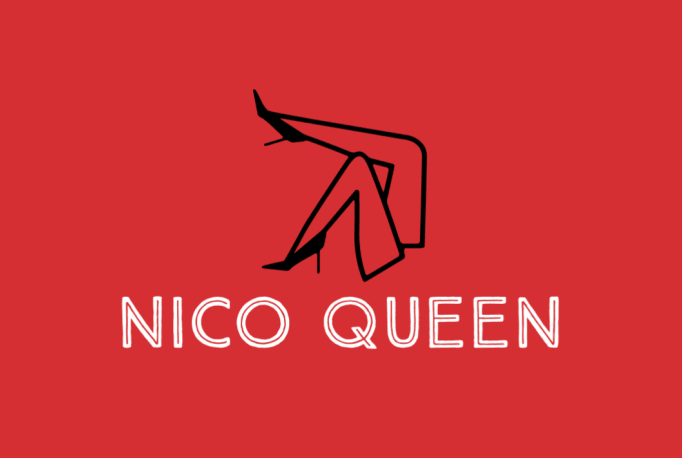 After the night of her first performance, a closeted drag queen accidentally runs into her father while in pursuit of nicotine at a convenience store. There, she must choose whether to remain in the closet or reveal her true identity. 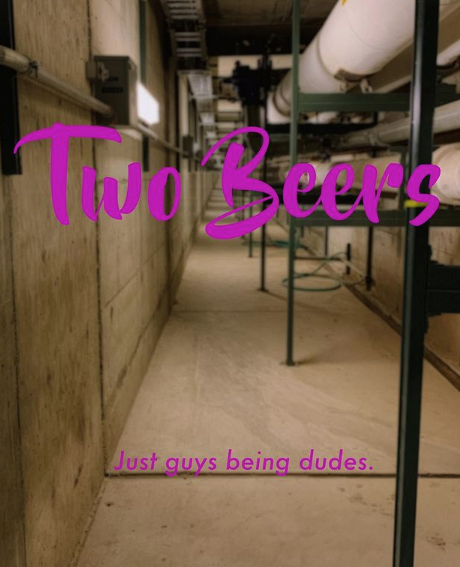 Two graveyard shift janitors and lifelong friends, Graham and Adrian, have secret feelings for each other. These feelings are brought boiling to the surface when they are trapped in a room with a bomb. 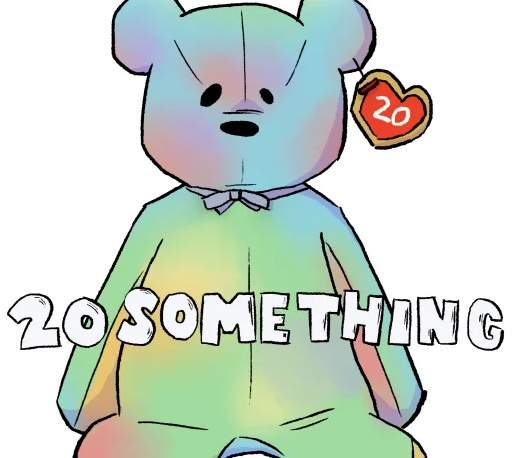 20 Something is a student film about Rick, an emerging young adult, who conspires with his wild child sister to steal back his prized Beanie Baby collection after being kicked out of his apartment.

To learn more about 20 Something, please visit their crowdfunding campaign.